TORX® e TORX PLUS® | Footprints for blades, screws and bolts 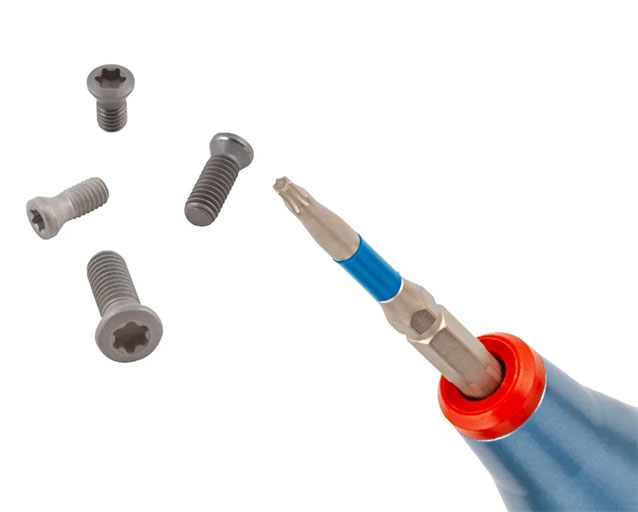 The profiles of the screws, as inserts and blades are not all the same.

If in the past were used mostly profiles to cut, cross, Phillips and Pozidriv, with time new requirements and new types of profiles were born, as the footprint TORX® and TORX PLUS® footprint.

What is the TORX® footprint: profile features

TORX® is a corrugated profile in the shape of a six-pointed star, that during screwing allows a higher torque transmission than other fastening systems.

Unlike the cut or cross tips, TORX® footprint does not require a particular axial thrust pressure, because the vertical walls allow to exert high torque forces without the risk of damaging the footprint.

This avoids the cam-out effect, that is the axial slip of the insert that you have with the classic cruciform footprint.

The TORX® footprint has no edges and the angle of attack is only 15 degrees, allowing a better and safer tightening.

How to optimize the screwing of the TORX® footprint blades

The advantages in clamping blades and inserts with TORX® footprint tend to lack if manual or electric screwdrivers are used.

This is because each blade is different and needs a screwdriver with adjustable torque force. 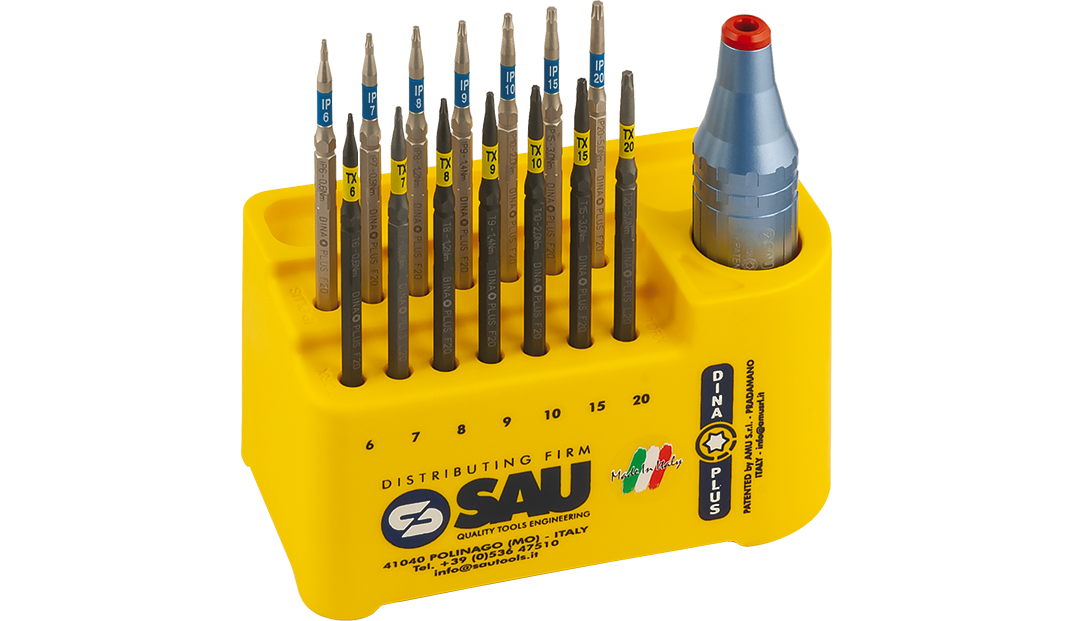 If you are interested read our article about the DINAPLUS® torque screwdriver, to avoid the damage of the blades thread, when excessive force is exerted in the screwing.

When the system becomes perfect: TORX PLUS® footprint

TORX PLUS® is the TORX® system optimisation, the 6-point profile is no longer rounded, but flattened. This determines a transmission angle of 0°, which guarantees an optimal coupling between the screwdriver and the blade.

Advantages of using blades with TORX PLUS® system

We define with points what are the advantages of the TORX PLUS® system:

It is not recommended to use TORX® inserts on TORX PLUS® footprint screws, because of the high backlash the transmissible torque is not optimal and can lead to a rapid wear of both the insert and the screw.

For more information about the use of the DINAPLUS® dynamometer screwdriver, and to know how it is used, do not hesitate to contact a SAU technician. 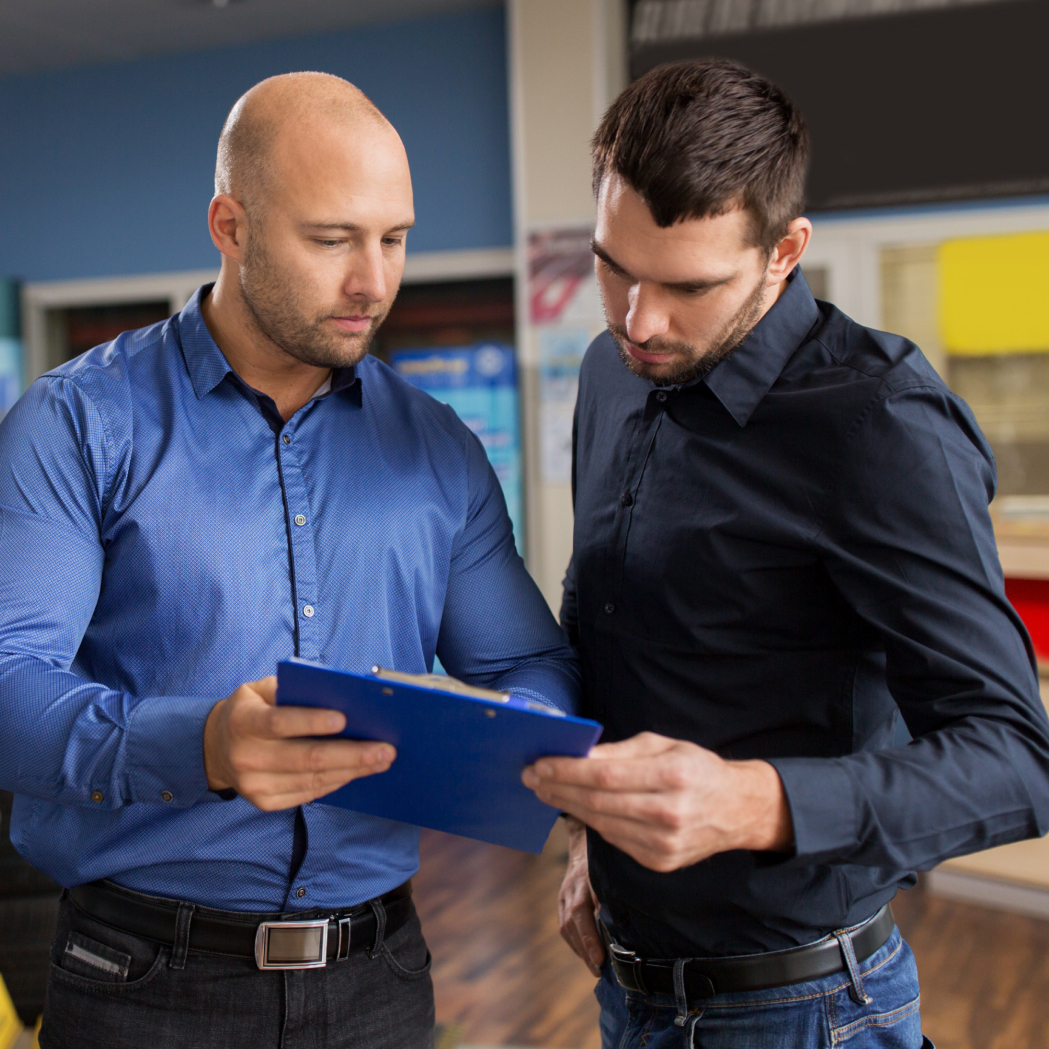 Talk with an expert

SAU technicians are available to discuss about your needs and find the best solution.

Stay up to date on the latest news from SAU Group and our products.